None of your business

The Groot Handelsgebouw in Rotterdam from 1947-1953 is by architects H.A. Maaskant and Ir. W. van Tijen. As the name says it is a large business building and a national monument. It is one of the first larger buildings after World War 2 in Rotterdam.

Due to the bombings on the 14th of May in 1940 almost 388.000 m2 business space was destroyed in Rotterdam. Instead of rebuilding most of the lost space separately the entrepreneur Frits Pot presented the idea for the Groot Handelsgebouw.

The Groot Handelsgebouw in Rotterdam has a length of 220 meters, is 85 meters wide and 43 meters high. Furthermore there are 5 entrances on several sides. In the year 2005 the building was renovated. Since 1953 it is a place for many entrepreneurs and businesses. There are restaurants, cafés and also conference rooms. Moreover with a cinema (Kriterion) on the rooftop from 1961 until the 1990s.

Next to the Groot Handelsgebouw stands the Delftse Poort from 1991. It is a good comparison of the old and the new in Rotterdam. Also how progressive and modern the city always is. Here is the location! 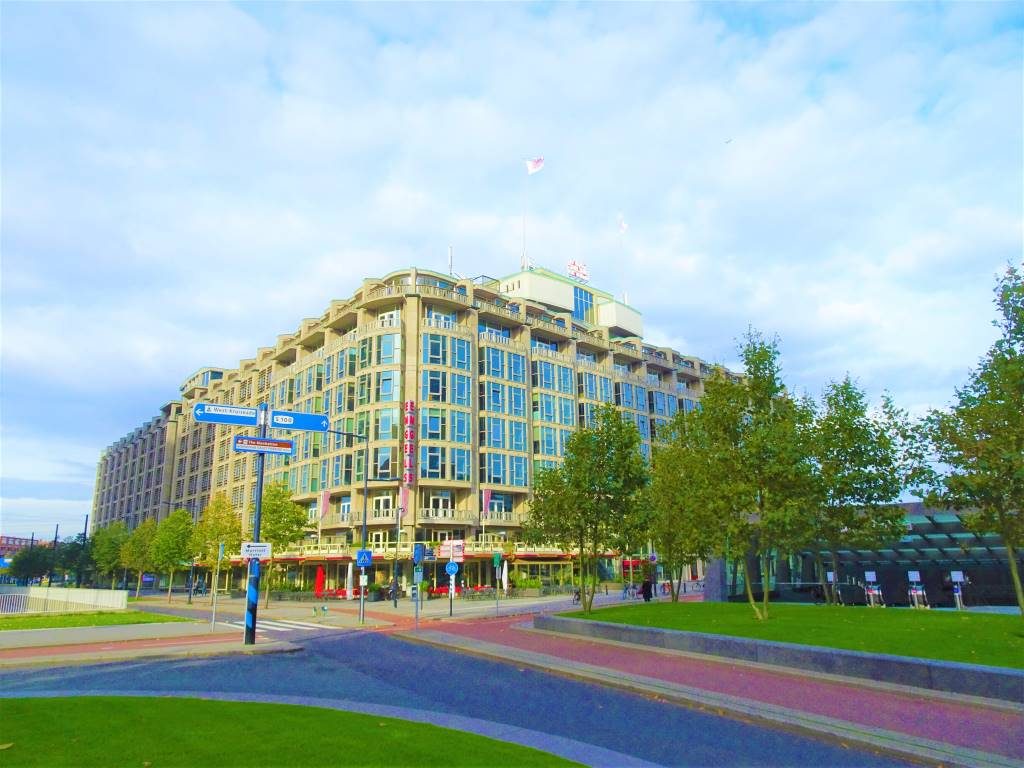